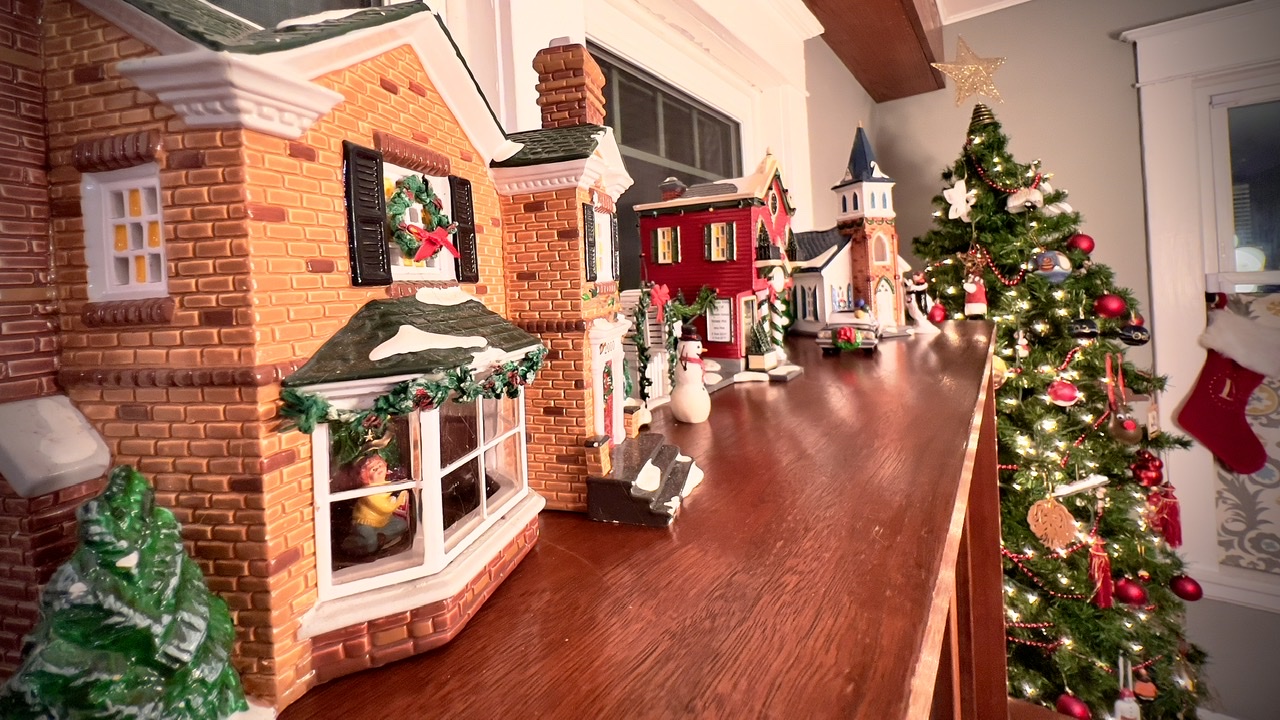 We’re down to one more practice before Comp next Saturday. I am getting excited!

Where we thought Emelia might be headed off to Paris next summer in the blog last week, as the conversation continued into this week Emelia was less and less certain she wanted to do it, until she finally arrived at the notion it wasn’t for her. The biggest factor was that she felt she would lose at minimum six weeks of her summer to this Exchange Program and she is also very excited next summer to get a summer job and to put away some serious money. There were other components like going across the world on her own, as well as having to be completely immersed in another language while there. I think she has pretty sound reasoning, I am just so delighted that she even considered doing this—it was not even something I would ever have guessed she would have considered. Super proud of her, and loved listen her sound out her reasoning.

She started Wrestling this past week and loved it. She had practices three days this week—the most unnerving one was at 6:45am where she was dropped off at her dark and mostly vacantly-looking high school and disappear off into the dark, as Danielle described when he dropped her off  Tuesday morning. But she told us how much she enjoyed it and was excited to be back at it Thursday and Friday after school. The thing Danielle & I love about this is it is another thing that she is doing all by herself, and for herself. She knew only of a few girls from Cheer in older grades that were doing it, but otherwise was going in solo. And she’s enjoying every bit!

And last on the Emelia front is preparation is in full swing for her first ever Cheer Comp next weekend. She is excited and ready. They had a full uniform practice tonight and then Tuesday is their final practice before we’re off to Oshawa Saturday! There’s tons of regulations and a process to how this will run, but she is beyond happy to finally get her taste of what Cheer competition is like. Last year’s virtual comps were such a letdown for a girl who loves performance and competition. We’re excited for her to finally have this experience in her sights. 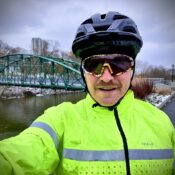 This week I think I may have done my last outdoor ride of the season. I definitely beat my latest ride of last year by more than a few days. I rode outside yesterday even though there was snow on the ground and the temperatures were sub zero! Where November 2oth was my latest ride last year, this year I got to November 27th! And, that was with snow on the ground and subzero temperatures! I am very proud of that, as it means I have been able to get in outdoor rides this year from March 23rd all the way up to yesterday! That’s nine months of rides!! And I am still hopeful that I might be able to slip one ride in, in December. 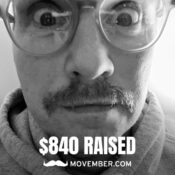 And lastly for me, as my Movember campaign rolls, a late surge in donations has me just $160 off hitting $1000 and Platinum Status. I have only done that two other years. In the fourteen years I have participated, I have raised $8,885 towards a charity that has the goal to reduce the number of men dying prematurely by 25% by the year 2030. I am very proud and humbled by the support I can count on every year. This year my campaign is dedicated to two close friends – each in the own battle with cancer – Michael and Lee. Sadly every year there is personal connection, but the idea is that maybe that will become less. At any rate thank you to those that have helped and to anyone else waiting, what is the holdup? Donate now! (Please) 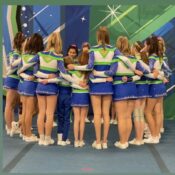 It has been quite a week, full of excitement and festivities. With Emelia’s competition next weekend we decided that this weekend we would start getting the house ready for Christmas. Saturday was all about getting things decorated and seeing as much family as we could. We just have the outdoor lights to put up and then the house is fully Christmassed! 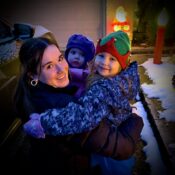 The holidays are for sure in full swing, I have started my Christmas shopping getting about 70% of Emelia’s presents done and ordered. Her wish list year is all teenage girl for sure, its mainly clothes and make-up/hair accessories with some music and bedroom stuff thrown in there for good measure. With the shopping in full swing and now the house all decorated plus the full real snow of ths season it is feeling a lot more like Christmas 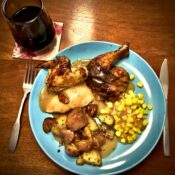 Once we had the tree up and supper planned we went out and picked some groceries for Helen and Doug and went over for a visit, we were able to visit with Matthew and Shawn as well since they were over for a visit as well. Once we were done that visit we went over to Greg and Testza’s and got a great visit in with them and the girls. Emelia was in heaven! She adores her cousins so much and it was great to see the girls play together.

Today was all about getting ready for Emelia’s competition. Her team had a full uniform practice today since they complete in 6 days. We are blown away at the insane progress the team has made in just the last two weeks. A few weeks ago the coaches posted the first ‘full-out’ of the team doing the full routine and full speed with all the tricks and stunts. It was good but you could see they needed a lot of work to have the routine clean. Well the coaches have worked miracles and made some necessary changes and the videos they have posted even a couple days ago the routine is a million times cleaner. Emelia came out of practice excited that today they were even cleaner. Only one more practice until the first in person competition for her gym in 22 months! The kids are nervous and so excited – and so are the parents. 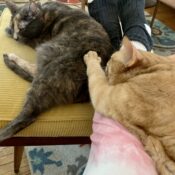 This time next week we are hoping we come home with a happy and proud athlete. She works so hard and we could not be prouder of her. Way to go Boo!